The network co-sponsored the Perversions of Paper symposium on 28 June 2014 in London. This was organised jointly with the Birkbeck Material Texts Network. A selection of papers is being prepared for publication as an edited volume. 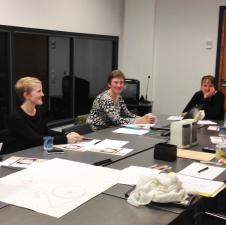 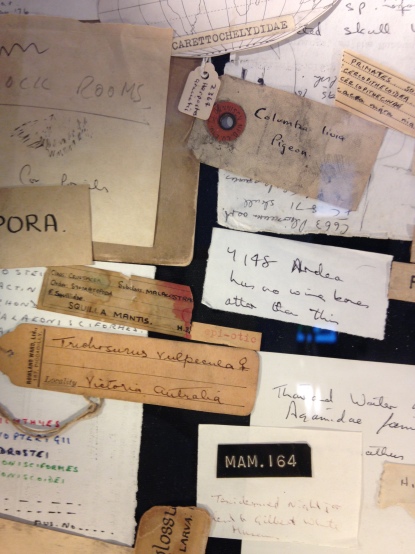